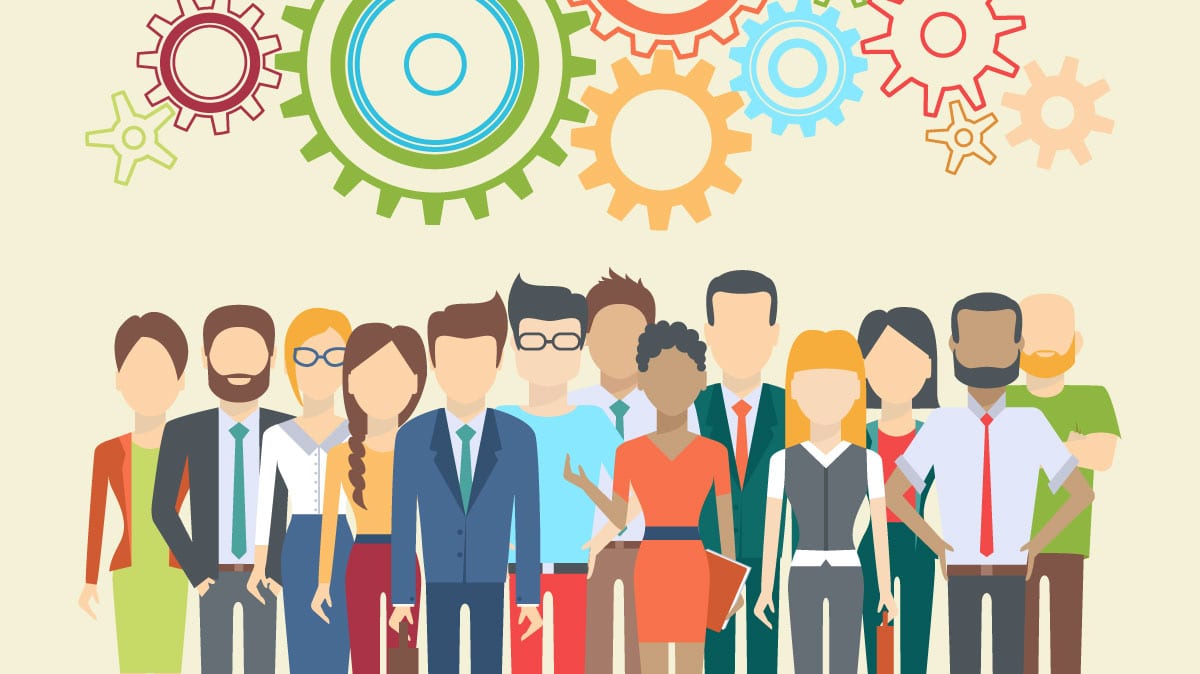 We are the center of innovation and civic development – the house of progress.

We have been known by this name since 2018, before that, our team was called the Young Scientists Club and was the first non-governmental organization in Guria.

The Young Scientists Club was founded in 1993 in Ozurgeti by post-graduate students of Anaseuli Tea and Subtropical Cultures.

It is true that the organization was founded in 1993, but we gave it an official look only two years later.

The main goal was to introduce computer training.

Initially, we applied to the bank for a loan, however, during that period, establishing computer training seemed like a risky business for the banker and he refused the loan. No loan, but he gave us advice: – Introduce the idea to the Eurasia Foundation. In addition, we learned about the Eurasia Foundation from an article published in a newspaper.

There were only three foundations operating in Georgia at that time: ICR Georgia (Horizon), the Open Society Georgia Foundation (Soros Foundation) and the Eurasia Foundation – but we knew nothing about them at the time.

We went to the Eurasia Foundation, shared information about the Soros Foundation (Open Society Foundation – Georgia), where we also filled out an application form, wrote a project and went through registration.

The first grant or oasis in Guria

We heard the response from the Eurasia Foundation in May 1996, the club won a grant, the name of the project was “New Technology Development Training Center.”

“I want to call Ozurgeti, I could not call. I ran and got on the very first bus and I remember the boys were gathered in the city park, and I say, we got a grant I said. I say, and normally I do not even know what this grant is. Another loan I think. We decided to find out what this grant was, we know, but we still do not know, one person appeared in Anaseuli who knew what the grant was. ”

At that time it was one of the first grants in Georgia, including in Guria, provided by the Eurasia Foundation.

In September 1997, an amazing story happened – a training center was opened in Ozurgeti. Computer training was available and it was all free, initially with up to 10 computers. As a result of the project, a lot of new staff was trained.

In 1998, the Young Scientists Club – Eurasia Foundation – offered to build a resource center, as a result of which they allowed us to help organizations like ours. It was no longer enough to just teach technology. Teaching project writing was already very important and we taught everyone who was interested in it, we helped in writing, refinement ..

Our office became a real oasis, the only place in that darkened Ozurgeti where the light came out. We took turns every night, spending the night studying.

We set up a line for the internet from the governor’s office, 6 hours after the governor finished his work, the number was given to the organization, so we got the internet.

The first e-mail was sent to the Young Scientists Club. We sent and received the first letter. We built the first newspaper on the computer in 1995 with the help of a text editor and it was called “Info-Guria”. During the same period, the children’s newspaper “21st Century” was published. The first newspaper with publishing software was “Doctors’ World”.

In 2000, the Young Scientists Club was the first to have satellite internet.

“The mission of this organization has already been revealed, at first it all started with the fact that we did not want to get used to the existing reality. Then a strong organization was formed and we helped others to do the same as we started, it became a staff generator for a while, it included the function of a resource center. Everyone studied technology with us ”

In 2018, we became the Center for Innovation and Civic Development – the House of Progress from the Young Scientists Club. The name is new, but we have not changed the vector.

At the moment, we count about 80 implemented projects, which amounts to three million GEL.